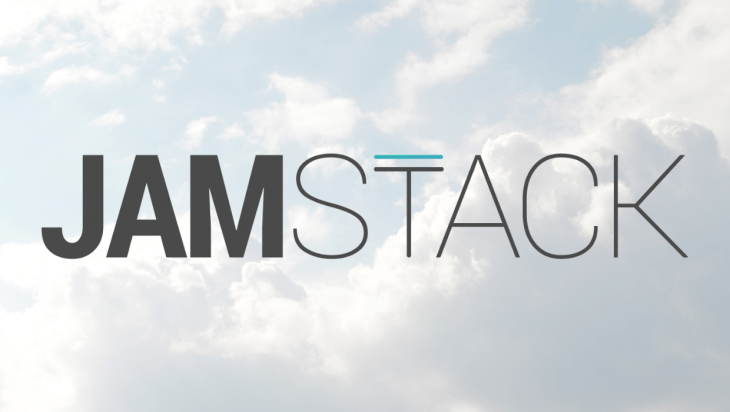 If you haven’t been paying attention to the JAMstack (goofy name, but who am I to judge), and the revolution that Netlify is somewhat quietly leading, you maybe should.

I’m not going to describe the JAMstack here because it’s better described at https://jamstack.org/ and https://www.netlify.com, however, I will cover a some of my experiences with it so far (like I do).

Way back in early 2007, after leaving a role as a senior software engineer at a company that was all old-school ASP.NET, I picked up an O’Reilly book on Ruby on Rails. I had heard about Rails from a few sources, had read and was thoroughly confused by Fielding’s REST dissertation, and was generally intrigued but uninformed. That O’Reilly book (Agile Web Development with Rails I believe) changed everything. A couple months later I got a job doing RoR full-time and a few months after that I started a consulting company doing RoR. I don’t think it’s an understatement to say that Ruby/Rails changed my career path. It got me excited about web dev again.

There are always shifts in every technological landscape, especially front-end engineering. Another big shift for me was Crockford’s JavaScript: The Good Parts, which gave me a whole new appreciation for a language that, until then, had been something one suffers through as a necessary evil. The JavaScript revolution though, for me, wasn’t as big of a shift as RoR. RoR was about more than a single language or platform—it was about how you build stuff better.

This JAMstack thing feels similar. I’ve moved all of my personal projects over and I’m writing this post using Netlify CMS, which took me less than an hour to get working on this site. All of my project sites (three currently) are now deployed and updated through Netlify. None of the projects are huge, but they are something (the first site I built with RoR was a personal blog). JAMstack+Netlify has just been a fucking joy.

So take a look if you haven’t already. I think it’s exciting and if nothing else, it may change the way you approach making web apps.